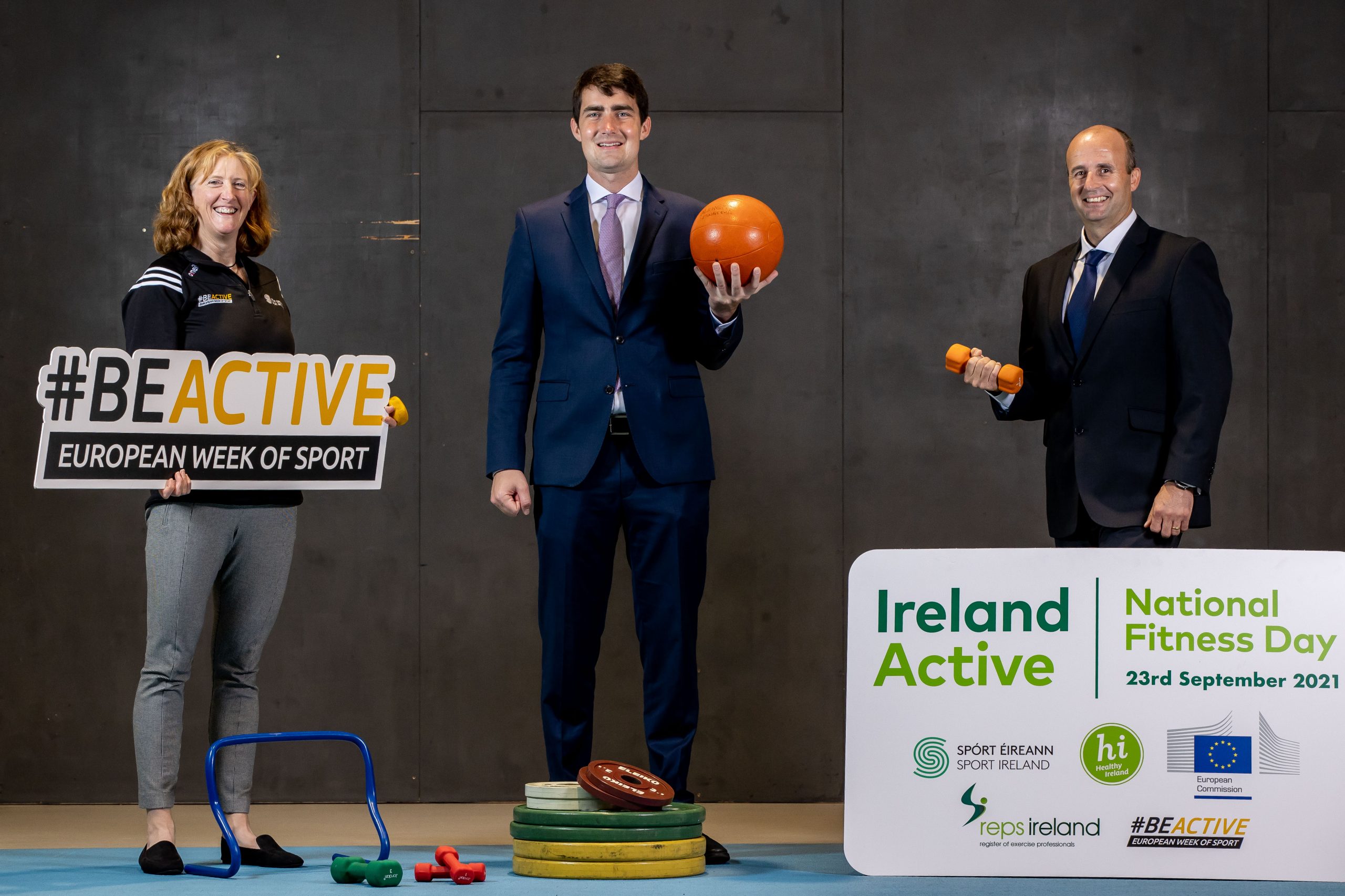 Ireland Active was delighted to take part in a two-year project with Europe Active on National Fitness Day. The project was run through the European Week of Sport (EWoS) and focused on the development of physical activity in number of non-EU programme countries.

Ireland Active was partnered with TAKT (North Macedonia) over the length of this project and it allowed both countries to enhance and develop National Fitness Day (NFD). It gave Ireland Active the opportunity to reflect on NFD and how to strengthen its relationships with new and existing stakeholders. The project has created a strong bond between Ireland Active & TAKT and other partnering countries.

1. Promoting the EWoS and HEPA in the non-EU countries by running an effective National Fitness Day campaign in these countries

2. Reinforcing the grassroots sport network in each of the non-EU countries and raising the awareness of HEPA at their national level

3. Promoting of EU values through fitness in the partner countries (ref art.2 TEU)

4. Promoting the National Fitness Day concept throughout Europe (beyond the partnership)

Each buddying pair will hold an annual, technical meeting to discuss the progress that has been made with the National Fitness Day campaign and to review the detailed plan and resourcing needed for its delivery during the EWoS. The meeting will be organised in the country of the non-EU partner and will be followed by a seminar, the National Stakeholders Seminar, about physical activity promotion with stakeholders invited from across the fitness and recreational sport sectors including representatives from adjoining countries.

This website uses cookies to improve your experience while you navigate through the website. Out of these, the cookies that are categorized as necessary are stored on your browser as they are essential for the working of basic functionalities of the website. We also use third-party cookies that help us analyze and understand how you use this website. These cookies will be stored in your browser only with your consent. You also have the option to opt-out of these cookies. But opting out of some of these cookies may affect your browsing experience.
Necessary Always Enabled
Necessary cookies are absolutely essential for the website to function properly. These cookies ensure basic functionalities and security features of the website, anonymously.
Functional
Functional cookies help to perform certain functionalities like sharing the content of the website on social media platforms, collect feedbacks, and other third-party features.
Performance
Performance cookies are used to understand and analyze the key performance indexes of the website which helps in delivering a better user experience for the visitors.
Analytics
Analytical cookies are used to understand how visitors interact with the website. These cookies help provide information on metrics the number of visitors, bounce rate, traffic source, etc.
Advertisement
Advertisement cookies are used to provide visitors with relevant ads and marketing campaigns. These cookies track visitors across websites and collect information to provide customized ads.
SAVE & ACCEPT
Powered by